Reason to be optimistic: advice over the horizon 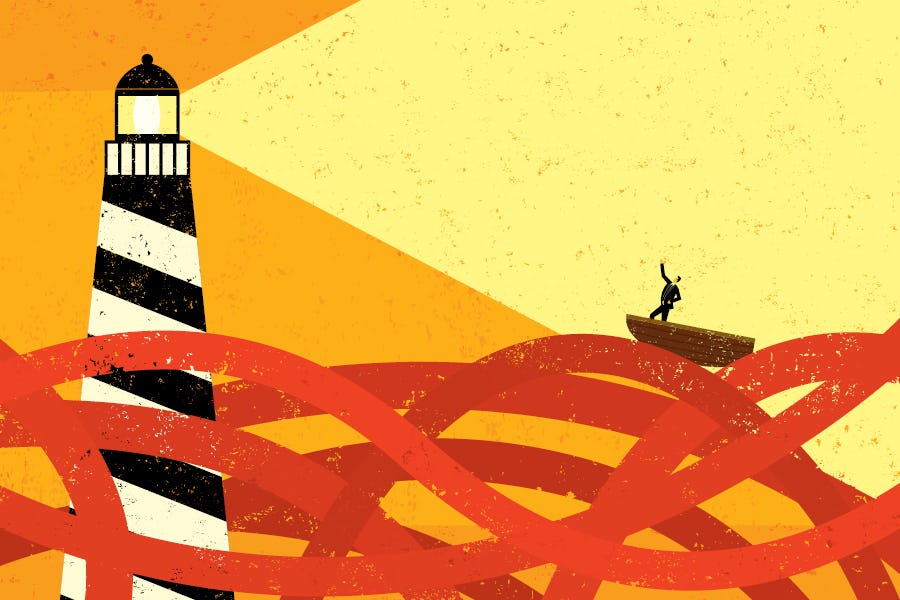 You don’t have to go too far in Australian financial advice circles before you hear the last rites for the industry being read. To be sure, the news has been unremittingly gloomy for the past year. But believe it or not, there are reasons for optimism.

Of course, anyone daring to offer positive assessments for the future of financial advice risks being labelled a Pollyanna. But from my experience, having seen the state of advice in many other nations, Australia still has much to be proud of.

In fact, I would go as far as to say that Australia’s advice sector is up there with the world’s best. Not perfect by any means. But since we are already deeply familiar with the challenges, perhaps we should look at the strengths and opportunities for once.

First, some perspective about the starting point: While the revolution in financial advice is an international trend, it is fair to say that Australia is far more advanced than the overwhelming majority of other countries in building a fully professionalised advice sector.

From investment philosophy to value proposition to pricing and to human capital, there are many very good businesses in Australia that are setting a benchmark for those in other countries. In time, if indeed not already, others will be looking to us as the standard.

And clients are for the most part happy with the services they receive. CoreData’s research last year found the average satisfaction rating awarded to financial advisers by their clients in Australia is around seven out of 10.

As a contrast, look at Asia. In my many visits there, I see ‘advice’ markets dominated by product manufacturers, with little or no transparency and disclosure. Gearing on gearing continues despite regulatory requirements for it to be wound back.

Clients there are slugged with an eye-wateringly long list of fees and charges, from up to 5 per cent subscription fees (usually charged by private banks) to annual management fees of 1.5 per cent – 2.0 per cent to switching fees, performance fees and on it goes.

A transactional, heavily compromised culture prevails. Transparency is minimal. Customers usually have little or no idea what they are paying. Products are pushed with little regard for risk appetites, goal and aspirations, and there is a constant push to gear up.

To be sure, there remain pockets of the Australian industry where commercial pressures encourage advisers to stray from putting clients’ best interests first, but this is increasingly proving to be the exception rather than the rule.

Also, while we have to recognise the industry is shrinking as many advisers quit on the view that the compliance, education and cost burden has just become all too hard, there will come a point when growth and opportunity re-emerges. That may be sooner than is commonly assumed.

Firms who can keep up with the higher standards and requirements of regulators and industry bodies over the next year or two and who can make the required investment in systems and technology can deliver themselves a distinct competitive advantage.

Yes, I know, that’s all a big ‘if’. But the fact is that the need for advice isn’t going away. Indeed, an ASIC survey last year found while only 27 cent of Australians had received financial advice in the past, 41 per cent intended to seek it in the next 12 months.

The potential for advice firms from making a bigger investment in technology was also evident in that survey, with 37 per cent of those who had thought about advice but not gone ahead nevertheless remaining open to using digital advice.

Similar findings were evident in a recent survey from National Seniors Australia and Challenger, which found that among Australians over 50 there was a reduction in worry about future retirement income from those who had received advice.

Australia’s retirement system, while far from perfect, nevertheless is rated highly. The Melbourne Mercer Global Pension Index has ranked Australia only behind Netherlands and Denmark in a list of 37 international systems.

So putting it altogether: Increasing educational standards, higher levels of professionalism, rising levels of transparency and client focus, an increasingly engaged and demanding market and a world class savings system – these are not the makings of a doomed industry in my view.

When industries are disrupted, it can be depressing for incumbents. Old reassuring certainties recede, tried-and-tested methods no longer work, new onerous requirements pile up and many give up and leave the industry altogether.

My take is the Australian advice sector is still in that messy transition period. But looking at the industry from the outside, and comparing it with international standards, it is starting from a much, much better place than many others.

With increased investment in technology and talent, a greater understanding of how the market is evolving and with a commitment to dealing with change as an opportunity rather than a threat, the Australian advice industry can thrive.