Advisers need to have their ‘Costanza’ moment 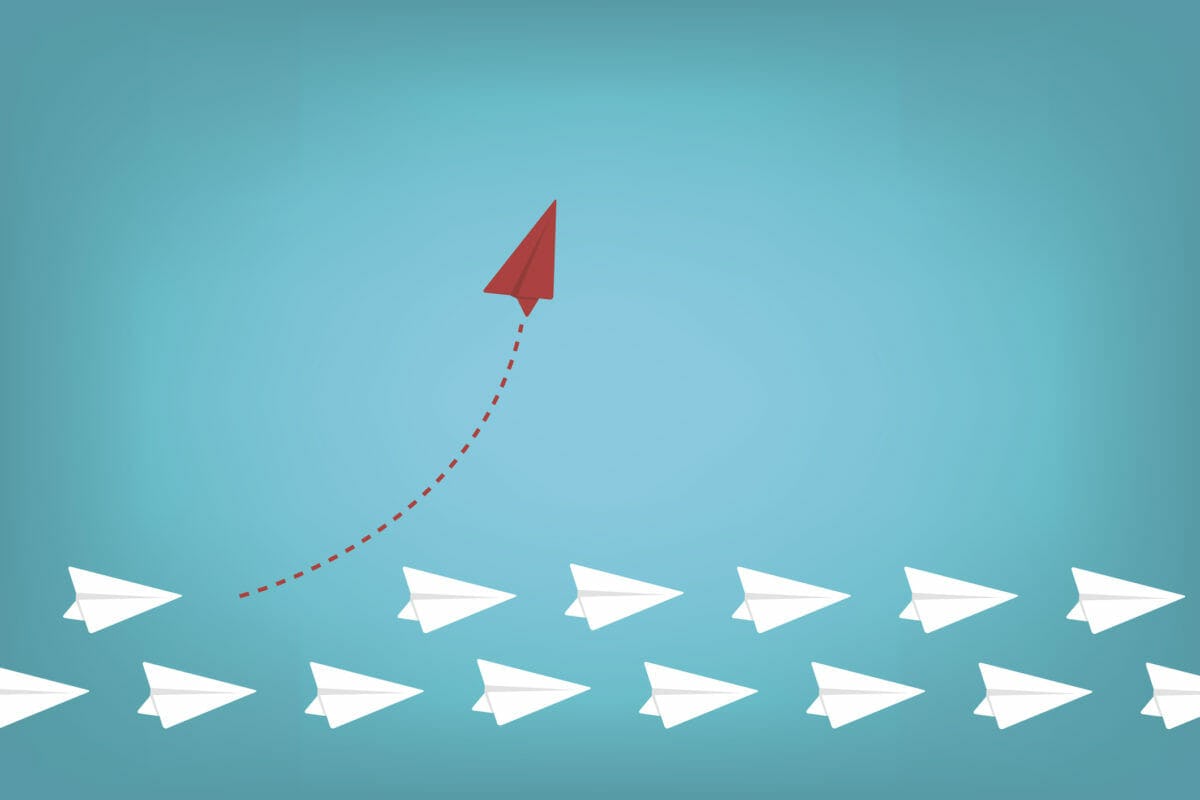 Reading over the Hayne royal commission’s final report and pondering the fate of financial advice as a profession, it was hard not to recall that episode of Seinfeld in which the hapless George Costanza decides his future lies in doing the exact opposite of his typical first instinct.

If you’re not familiar with Seinfeld, a classic sitcom from the ’90s, George was the perennial loser – a socially awkward, morally challenged character who was selfish, shallow and thoroughly unlikeable.

But in the fifth season of the show, George had an epiphany. If his first instinct is always wrong and makes his already dire predicament worse, why not do the complete opposite? It works. He lands a dream job, wins the respect of his co-workers and moves out of his parents’ house.

For financial advisers who for so many years have been content to be cast by the financial services industry as salespeople and distribution agents for product providers, a Costanza moment might be just what’s needed.

What if, instead, of working for commission and spending their lives pushing product and trying to explain allocations, charges and returns they have no control over, advisers do the complete opposite and put their clients at the centre?

You would have to say that this moment is overdue. In the old days, in the world of commissions, smoke and mirrors, when clients did not realise how much they were paying for advice, it was seen as OK to play the industry game.

Product providers used slick marketing, aided by big budgets and overpaid sales reps, to encourage advisers to sell as much of their stuff as possible. And it worked.

But that was only because the industry was paying them. It was deemed acceptable to have a product or investment-focused service if clients thought it wasn’t costing them anything. Everyone ‘wins’ in this model. The industry distributes its product, the advisers earn their commissions and the consumers get ‘free’ advice.

But anyone who heard some of the heart-rending stories told at the Royal Commission into Misconduct in the Banking, Superannuation and Financial Services Industry knows the cost to consumers was often substantial – ruined lives, lost businesses, life savings destroyed.

The advisers, meanwhile, were caught up in a never-ending dynamic in which they had to constantly justify how their clients’ portfolios were doing on a relative basis – a game no one can win in the end.

For an advice business in the post-Hayne climate, the best way to secure the future is to take a leaf out of George Costanza’s book. Where your service previously revolved around the product you had to sell and the customer’s money, it now should revolve around your clients’ needs and the lives they want to live.

If you achieve a clear separation of product from advice, the idea that your success has to be at the expense of your client’s wellbeing goes away completely. In the words of the late American author and motivational speaker Zig Ziglar: “You can have everything in life you want if you will just help enough other people get what they want.”

This isn’t wishful thinking. For too long, ‘advisers’ have been price-takers, retailing product for manufacturers and giving little thought to the value (or, rather, lack of value) they were providing.

Becoming a price-maker involves reinventing your value proposition. It means thinking about what clients are really seeking and supplying that for a fee.

Repeatedly, surveys show that what clients are seeking from a financial adviser is someone who can provide them peace of mind, who can deliver a sense of structure amid uncertainty and who can show real understanding of the specific needs and circumstances of themselves and their families.

When product is put at the end of the process, if anywhere at all, we can turn the value proposition around from selling to real advice, from facilitation to guidance and counsel, and from commoditised investments to whole-of-life plans.

For many advisers, doing the complete opposite involves understanding the three hats you wear as an adviser and putting a lot more weight on a role you formerly breezed through – the first hat, discovery. This is about structure. It means asking the right questions (often questions that clients have never been asked before). It means talking only about 20 per cent of the time and listening for the other 80 per cent. It means getting clients to talk about what they really value, not just about their material goals and aspirations.

Only after that do you don your second hat, which is strategy and advice. And this is where you can deliver what you talked about in discovery. The third hat, formerly the first hat, is the product solution. But you may not even need to get to this point. Unlike in the previous model, it does not drive the process.

In his final report, Hayne writes that choices must now be made. The arrangements of the past cannot continue. Saying sorry and promising it won’t happen again is not enough. The financial services industry is too important to the economy and the nation to allow what has happened to reoccur.

For advisers, then, this is an opportunity. By doing things the opposite of the way they were formerly done, they can prosper. The industry can hold its head high again and, most of all, millions of Australians can live better lives.